The first workshop of RUSS’s ‘co-design’ process took place on Sunday 1st May at Crofton Park Community Library. Our Residents’ Group for the Church Grove project were shown the ropes by RUSS’s architects and advisors, and the first discussions on building design, landscape and sustainability got underway. 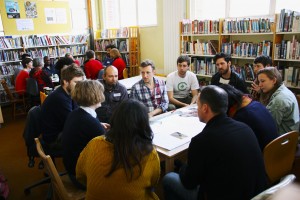 On a sunny Sunday morning on May 1st, about 30 people gathered in the Crofton Park public library to celebrate a festival of ideas about a new co-operative housing project in Lewisham. The people gathered there included residents to be, architects from Architype and volunteers with RUSS. 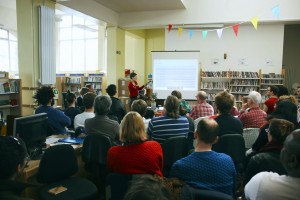 As one of several volunteer co-facilitators with RUSS, our job was to assist the architects and the residents to share and explore ideas for the design of the new development on Church Grove. The event was run in a ‘World Café’ format: four tables, each with a different theme, which groups of residents moved around. The table themes were: 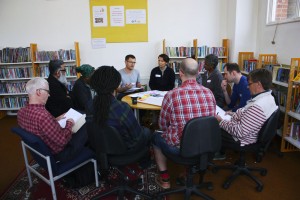 To prompt the discussion, a large number of pictures were scattered around the table so that each resident could browse and pick up ideas which interested them. I was at the Sustainability table, in which we talked about a huge range of ideas: local food production, energy sources, water conservation and biodiversity. There was even a picture with a passive underground refrigerator, which prompted a lot of discussion! It was generally interesting just to sit back and listen to the residents come up with their own ideas on how they wanted their community to be run, especially since none of us, save the architects, had done this before. As co-facilitator, my job was to listen and to take notes, as the architect guided them through each topic and provided incentives to consider. 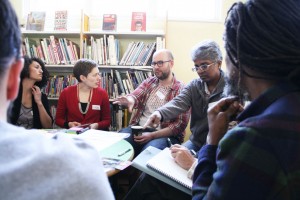 Eventually, we concluded by gathering the post-it notes made by the co-facilitators and placing them on a large sheet of paper with four columns titled ‘controversial’, ‘not relevant’, ‘essential’ and ‘nice to have’. As the day went on, this sheet got very crowded! We noted that the column titled ‘not relevant’ was not used very often, perhaps because the ideas discussed were often very relevant to the community’s needs. The post-it notes were eventually collected and labelled for the architects to sort through later. 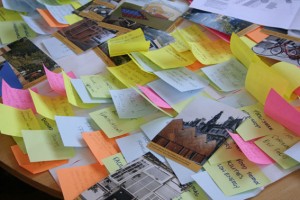 To break up the day, we enjoyed several tea breaks, which enabled us to mingle and get to know each other. We also had the opportunity to enjoy the delicious salads, sandwiches, buns and cakes made by everyone who attended! 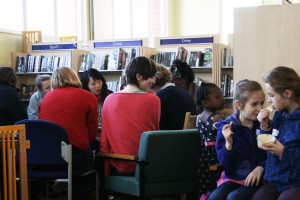 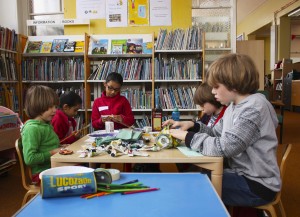 All in all, it was a great day and very well organised by Architype and Jon Broome Architects. It brought to light the exciting potential of co-design between residents and architects. After a day spent listening to so many wonderful ideas concerning community living, all of my fellow volunteers felt inspired to push for more co-housing projects in our own areas of London.

I am looking forward to seeing the next steps of this exciting project over the coming months. 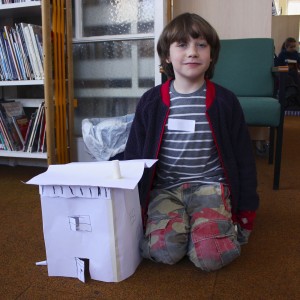