A crowdfunding initiative has successfully raised £52,598 from more than 300 backers to build London’s first training facility for would-be community self-builders. The innovative building will be constructed in Ladywell, Lewisham on part of the land set aside for a new 33 home affordable self-build housing project.

The project was driven by RUSS, the Community Land Trust that has been set up to deliver the new homes. The project involves:

RUSS chair Kareem Dayes said: “Lewisham has a history of self-building. In 1985 a group of council tenants with no previous building experience built their own homes on land provided by Lewisham Council. They were led by architect Water Segal who developed a simple and cost-effective building design that anyone could self-build.”

Graziano Milano, who co-ordinated the crowd funding campaign, said: “We plan to use the space to test ideas. We will also consult with the local community on our goal of creating a permanent community space that can bring new residents and the existing community together.”

Megan Ancliffe is one of the team that developed the early designs for the training facility. She said: “The project will offer people the opportunity to get hands-on experience of building. The structure will showcase different natural building techniques such as timber, straw bale and rammed earth”.

“Once built the space will host RUSS’s School of Community-Led Housing with the goal of becoming a knowledge hub to share and inspire other communities in self-building and affordable housing projects”.

“We intend to source materials locally so that we support the local economy. We also aim to use as many reclaimed and recycled materials as we can and we’re interested in experimenting with off-grid technologies such as rain water collection.”

The building is estimated to cost £52,598. The Mayor of London’s initiative, Crowdfund London, provided top up funding of £30,000 to enable the scheme to meet its target. 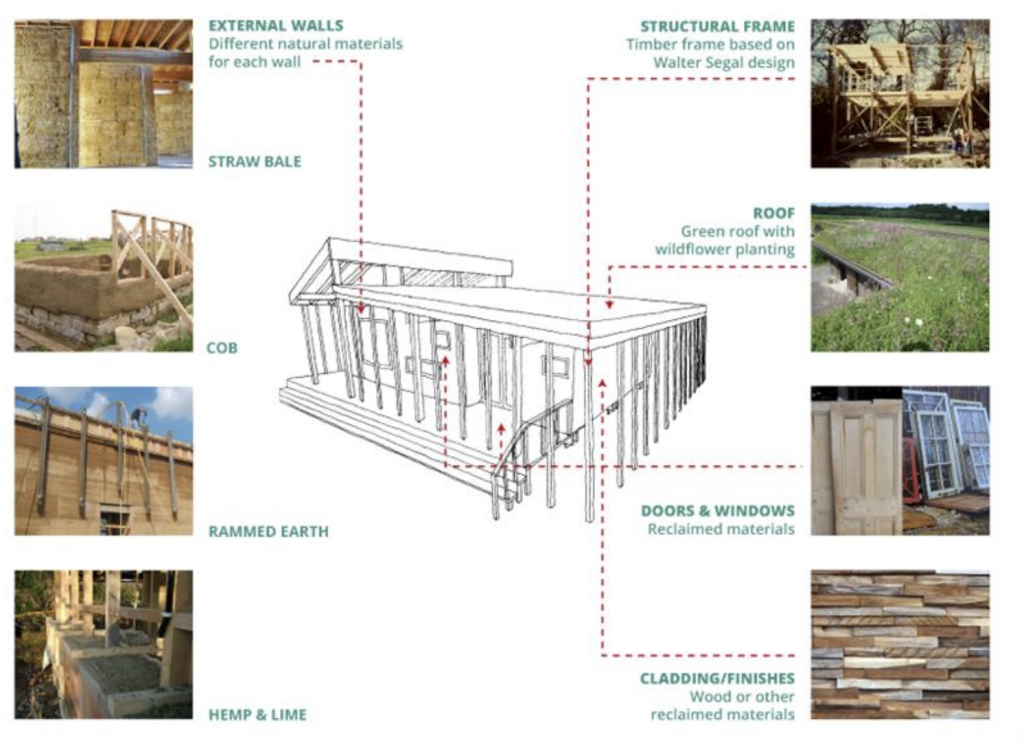